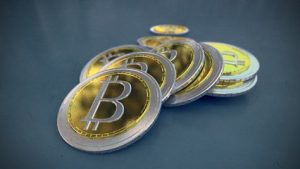 Cryptocurrencies like Bitcoin have been spreading like cyber-kudzu during the past couple of years in certain corners of the online investing world. More cautious investors still might be hanging back to make sure they’re not a crypto-bubble. And now all investors have a reason to hesitate: a series of legal and regulatory investigations that call into question their stability as investments.

Among the recent developments that could give would-be investors pause: