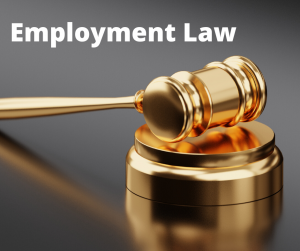 How concerned should small businesses be about wrongful discharge lawsuits from plaintiffs terminated after alleging publicly that their employer did not follow health and safety guidelines to combat the spread of COVID-19?

The first clues may emerge from one of the first employment lawsuits related to the pandemic, filed in late May in Dallas County, Iowa. The plaintiff is a former county jail employee who called a hotline set up by the Department of Corrections after a co-worker who tested positive for COVID-19 was allowed to resume work due to being asymptomatic.

The sheriff’s office ultimately decided that the infected employee would not return, but the sheriff allegedly grew furious after hearing of the hotline call, according to the lawsuit, which says he viewed the plaintiff as disloyal and disrespectful of the chain of command.

END_OF_DOCUMENT_TOKEN_TO_BE_REPLACED 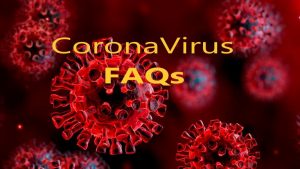 Business owners are anxious to reopen their doors and revive their sales.  But there are concerns that the proper precautions be taken to protect their employees and customers, at a time when no treatment or vaccine for COVID-19 appears imminent.

As governors and mayors begin to ease restrictions on businesses, previously shuttered retailers, restaurants and others have another concern that could hold them back from reopening just as surely: whether and to what extent they can be held legally liable for employees or customers who contract coronavirus.

END_OF_DOCUMENT_TOKEN_TO_BE_REPLACED 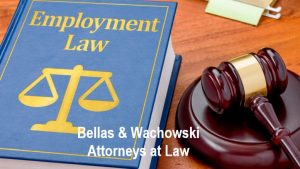 END_OF_DOCUMENT_TOKEN_TO_BE_REPLACED

Did someone say force majeure? 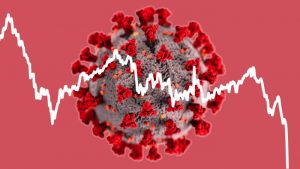 According to Black’s Law Dictionary, force majeure is defined as “An event or effect that can be neither anticipated nor controlled.”   It is generally viewed as an unexpected event that prevents someone from doing or completing something that he or she had agreed to do.  The term is usually applied to acts of God (such as floods and hurricanes), riots, strikes and wars.  It is unclear, however, if the term includes an epidemic, such as COVID-19.   That legal term for unforeseen circumstances resulting in non-fulfillment of a contract is likely to be invoked widely this spring and summer as businesses are unable to make good on commitments due to the corona virus crisis.

END_OF_DOCUMENT_TOKEN_TO_BE_REPLACED

As Harvey Weinstein rape trial moves forward, has your Chicago area business kept up with the increased awareness of sexual harassment and moved forward with adequate policy and cultural safeguards to ensure that you’re not the next target of the #MeToo movement?

A survey conducted by the AP-NORC Center for Public Affairs Research, in conjunction with the software company SAP, found that one-third of U.S. workers and 38% of supervisors say they have changed their office behavior as a result of #MeToo.

END_OF_DOCUMENT_TOKEN_TO_BE_REPLACED 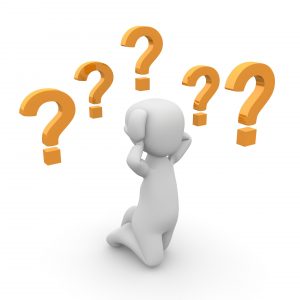 The threshold for white-collar employees to be classifiable as “exempt” rose about 50% to $684 per week (about $35,568 per year) on January 1, 2020. Employers will need to make adjustments to ensure they’re compliant with this updated rule, under the Fair Labor Standards Act, announced on September 24 by the U.S. Department of Labor.  By “exempt” I am referring to employees who do not qualify for overtime pay.

END_OF_DOCUMENT_TOKEN_TO_BE_REPLACED 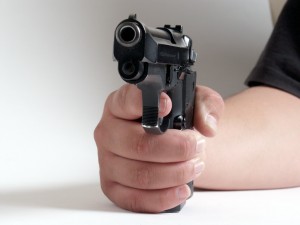 END_OF_DOCUMENT_TOKEN_TO_BE_REPLACED

Non-competition agreements (“non-competes”) have long been viewed as viable means for Chicago area business owners to prohibit former employees from taking confidential information and using it to unfairly compete against the business.   Non-competes are actually prohibited in some states, but not Illinois.

Illinois allows the use of non-competes with some limitations.  Illinois employers are allowed to use non-competes provided they reasonably protect the employer’s legitimate business interests.  What this means has been left to the courts, and there has been a steady erosion of the effectiveness of non-competes by limiting the scope of those agreements.

Illinois has passed several laws recently which limit the effectiveness of employee non-competes and which should be of concern to Chicago area business owners: